Home » Trekking » Where Is Mount Everest Located? How to reach Mt. Everest

Mount Everest is the tallest mountain in the world above sea level with a miraculous height of 8,848 meters. Mount Everest is undoubtedly the glorious and majestic art of nature. Many people around the world are curious to know about this miracle, so let us know about Mount Everest, its history, and location and several other facts relating to it.

What Country is Mount Everest in?

Mount Everest is such a glorious monument by nature. If are having even just a flick of thought of doing something exciting and daring out of your mundane life, then my friend, pack your back and buy yourself an air ticket to Nepal because this magnificent mountain lies in the Himalayan Range in Asia in the small, yet beautiful country, Nepal.

Well, of course, you don’t need to climb to the summit to experience the thrill or you can if you want to, you can go for Everest Base Camp trek, where your destination will be up to the base camp of Everest climbers. Mount Everest also touches Tibet, but it is from Nepal where you can climb the Everest. 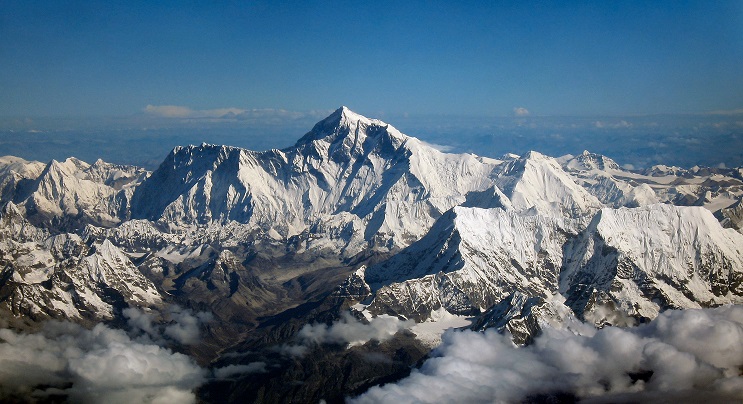 Where is the Country of Mount Everest and how to reach?

Nepal lies in South East Asia. Nepal is a country of brave Gurkhas, who fought with great valor in World War II, it is also the country blessed with natural beauty and is rich in culture and tradition. Nepal is a small and landlocked country which lies between China and India, so the best way to reach out is by air. You may not find a direct plane to Nepal from your country, but Nepal has international flights from India, Dubai, Qatar, Malaysia, China, Indonesia, Thailand and Bangladesh.

Your ticketing and traveling arrangements can be done through several travel agencies and tourism agencies too.

What are the routes to climb Mount Everest?

As you know now Mount Everest lies between Nepal and Tibet; this makes two routes to climb to the peak, Nepal side (the southeast ridge) and Tibet side (the north ridge). The Southeast Ridge, which is from Nepal, is considered as the safe and secure route than from the North Ridge of Tibet and it has been concluded from the several past expeditions. Climbers choose the route from Nepal not only for mountaineering reason but also for bureaucratic reasons too.

Form the Southeast ridge of Nepal; climbers begin their real journey to the peak at the height of 17,598 feet from Everest Base Camp. You can also choose to climb from the North Ridge of Tibet. However, the routes are challenging and rescue operations are insufficient and very complicated because flying helicopters in Tibetan side is not allowed. It is all because of the political restrictions and regional disputes between Tibet and China. So, Southeast ridge is the way more accessible route to climb the Mount Everest.

What is the geographical location of Mount Everest?

The naming of Mount Everest

Mount Everest is a pride to both Nepal and Tibet. It is loved and worshiped and has been mentioned in many songs and literature. So apparently, they have their name of calling this glorious art of nature. In Nepal, Mount Everest is called Sagarmatha, which in Nepali means Forehead of the Sky. In Tibet, it is called Chomolungma, which means Goddess Mother of Mountains in Tibetan. Many locals names like Deodungha, meaning Holy Mountain in Darjeeling and the Tibetan, Chomolungma existed that time but the name Mount Everest came in existence after British Surveyor General of India, Andrew Waugh recommend the name Everest after his Surveyor Sir George Everest and his predecessor as Surveyor General of India. 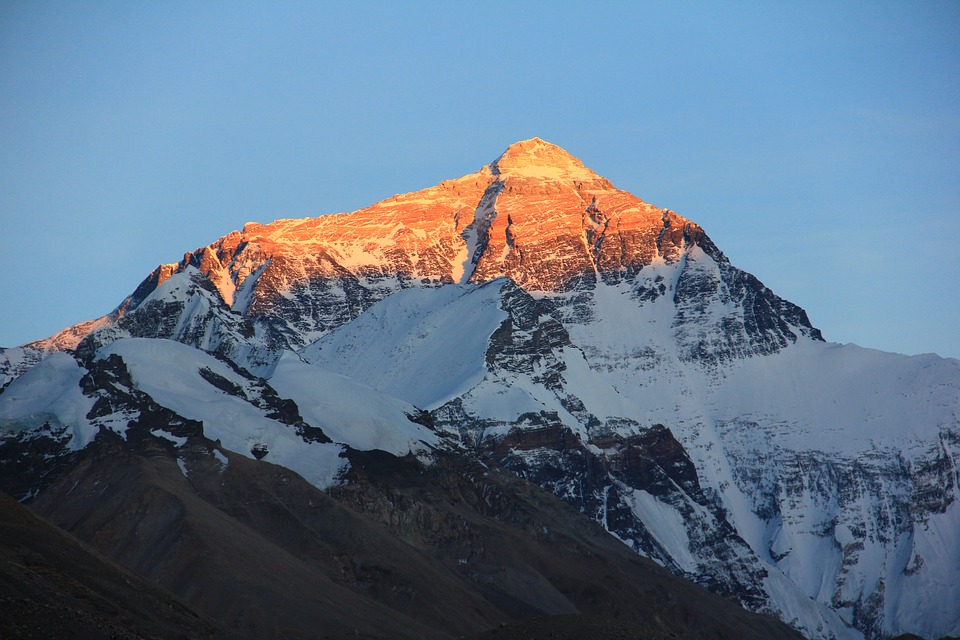 A Brief History of Mount Everest

History of Mount Everest dates back to 88 B.C. It is estimated that Mount Everest 60 million years old. This mountain has been a symbol of glory and proud to Nepal.

The first survey of the mountain was done in 1715 by the Qing Empire while mapping its territory and called it Mount Qomolangma no later than 1719. However, the official and recorded history of the Mount Everest was by Trigonometric Survey of British India in 1865 estimating the height if the Everest at 8,840 meters. The current height, 8,848 meters is officially given by both Nepal and China after several surveys.

A curiosity developed among peoples around the word after, Clinton Thomas Dent, an author, surgeon, mountaineer, also the president of Alpine Club suggested in his book Snow Line in 1885 that climbing Mount Everest was possible.

George Mallory and Guy Bullock discovered the northern approach on the initial of 1921 British Reconnaissance Expedition. It was just an expedition, not an equipped serious attempt to climb the mountain. George Mallory even made up to an altitude of 7,005 meters but couldn’t make it any further, and he returned with his team. Then on June 8, 1921, George Mallory and Andrew Irvine made n attempt through Northeast Ridge, and they never returned.

According to the official record, Edmund Hillary and Tenzing Norgay Sherpa are the first to climb the Mount Everest successfully. They reached the peak by Southeast ridge on May 29, 1953, at 11:30. It was the ninth expedition of the British team. After the success of the expedition, it was acknowledged as the team effort, however, in later years, Tenzing revealed that Hillary was the first one to put his foot on the summit. 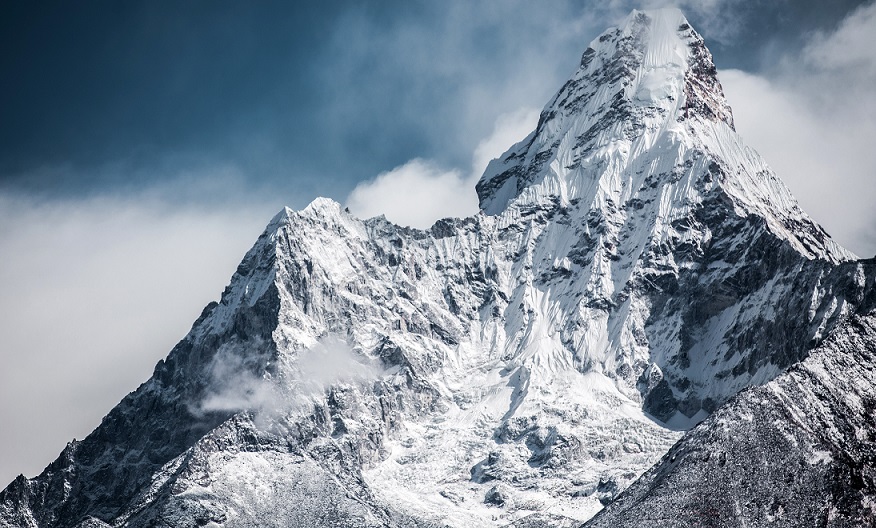 To reach this glorious summit without fail is somewhat impossible. Many lives have been lost in the attempt to make it to the top. More than 250 lives of climbers, sherpas, and porter has faced death in their quest to climb the mountain. Many corpses can be found on the way to the summit, and it is said that those corpses guide the way. Ten people lost their lives during the 2015 Earthquake in Everest Base Camp. As per the record from 1924 to 2017, June 288 death has occurred. Out of 288 lives, 168 died while attempting to make it to the summit without using supplemental oxygen and 71 on the descent after reaching the peak.

Attitude higher than 8,000 meters is called the Death Zone, where oxygen levels are too thin, and the temperature is too low. The primary cause of deaths is an avalanche, falls, lack of oxygen, exposure to extreme cold and altitude sickness.

Mount Everest and other mountains