Gorkha; the place of historical importance of Nepal is 141 km west from Kathmandu and is the birthplace of the great King Prithvi Narayan Shah. Gorkha is particularly famous for the historical background and the brave warriors of Gorkha in the ancient time. Still today, Nepalese proudly present themselves as the generations of the brave Gorkhali.

Along with the historical importance, Gorkha also offers the beautiful scenario of the mountains, lush forests and the ancient temples that reflects the ancient architecture. Thus, Gorkha is also being popular as a trekking destination for the tourists. Offering the trekkers with the village life and beautiful experience with nature, the Gorkha trek is easily accessible and not very difficult to accomplish.

Gorkha trekking is a special opportunity to link the adventure with the history of the origin of Nepal. The trekking will offer not only the fun and adventure during the visit, but also the knowledge about the “Father of Nepal: Prithvi Narayan Shah.”

Gorkha Durbar was built in the 16th century and is the best reflection of the Newari architecture and is located on the top of the hill. The Gorkha Durbar is regarded not only as the palace but also a temple and thus do make sure that you do not wear any leather items like shoes or belts while entering the temple. The visitors enter the temple from the western gate that leads that leads to an open space in front of the Kalika temple.

The Kalika temple, built in the 17th century is a fine piece of art that demonstrates the peacocks, demons, and serpent’s art in every wood it is made of. Only the Brahmin priests and the King are allowed to enter the temple. Other non-Hindus can only view the temple from the terrace.

Although, the devastating earthquake of 2015 has made damage to the historical palace, the reconstruction, and repair of the damaged sites is still going on. 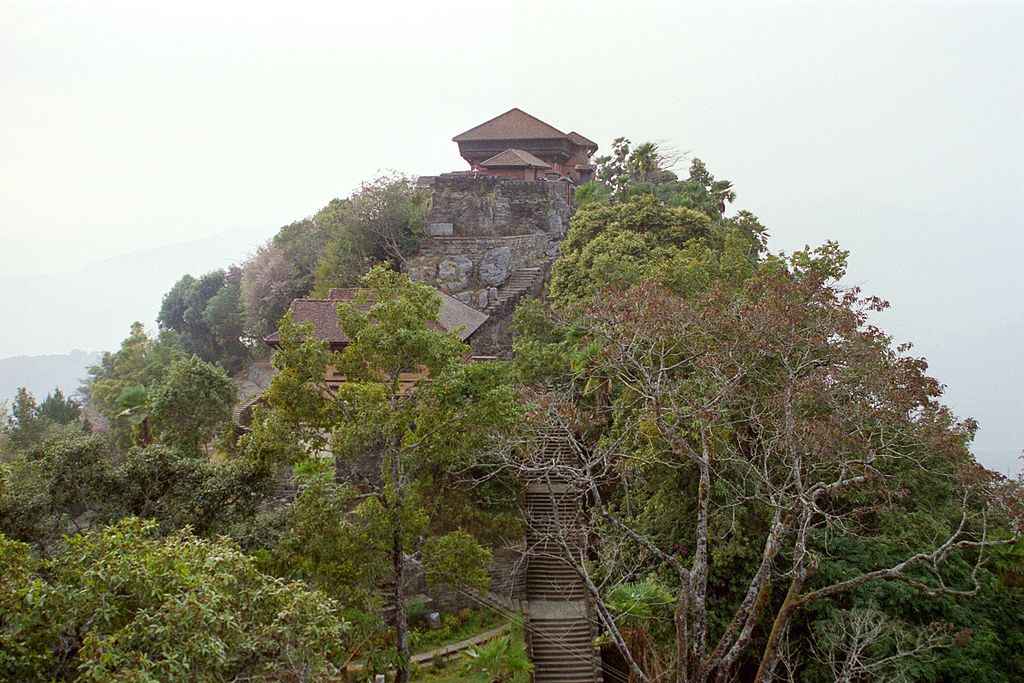 Gorkha Museum lies inside the Tallo Durbar: a 1835 palace built in the Newari style. The building of the museum itself attracts the tourists visiting the area. The museum has a beautiful internal courtyard along with the windows and doors carved artistically. Although the collection in the museum is limited, the walk around the museum, the museum hall lined with arts and historical items is a great time. The walk around the large garden of 3.5 hectares is really pleasing. 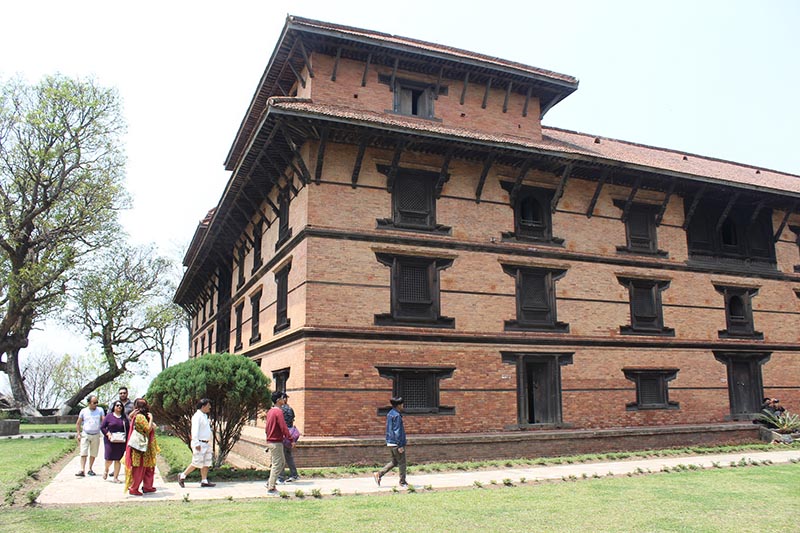 The hike to the wish-fulfilling goddess temple; Manakamana temple is another attraction of the Gorkha Heritage Trek. The trek starts from Aabhu Khaireni. Although the trek is quite difficult, the trek is much excitement and has an extensively popular Manakamana temple as a destination. The trek covers a distance of about 25 kilometers and passes by the beautiful forests and the Magar villages on the way. As you climb up the hill, you will be surprised by the view if the fascinating green hills of around the radius. The terraced paddy fields and the views of the distant mountains which include Manaslu, Himchuli, and Annapurna mountains are the additional beauty of the trek.

The Manakamana temple lies at the altitude of 1,302 meters. The temple is built in the pagoda style and is four storied. Thousands of devotees visit the temple to make their wishes. The temple especially receives a large number of internal visitors during the festive season usually between October and November. The temple is really artistic and beautifully built.

The cable car is the major attraction of Manakamana Temple. You can experience the 2.8 kilometers long ride in a cable car before you set off back to Kathmandu. You will slowly descend down the hills in a cable car viewing the green and pleasing surrounding area. Do not be scared because you will experience some jerk while the cable car passes through the poles. After landing on the station at the bottom, you can get a bus or hire a taxi to return back to Kathmandu. 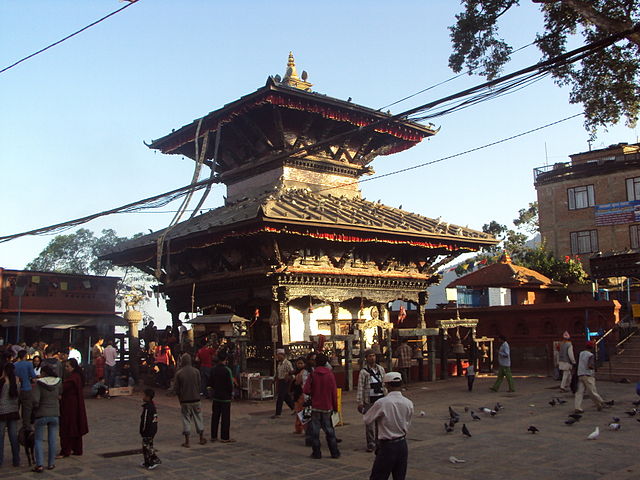 Gorkha to Pokhara trek is an easy to accomplish trek that offers wonderful insight into the village and culture of the village people mainly Gurungs; the majority of who were involved in the Gorkha army in the ancient time. The Gorkha to Pokhara trek is also famous as Gorkha Trek, Gorkha Trekking, Gorkha Treks and also the cultural trek. Only a few hills climbs and the trek will lead to the enchanting Begnas and Rupa Lakes near Pokhara.

Trekking primarily aims to provide an individual a lifetime memory. The Gorkha to Pokhara is a non-technical trek and thus fits for an average person too. The trek does not require any specific previous experience or expertise. The only requirement is you should be fit and have a sense of adventure. You have many choices for your Gorkha Pokhara Trek. The northern route offers a closer look to the Manaslu (7945 m), Himalchuli, and Buddha Himal (6674 m). Also, a visit to Baraha Pokhari is a worthy place to visit in the route. The southern route offers a cultural visit to Gorkha and the local market. 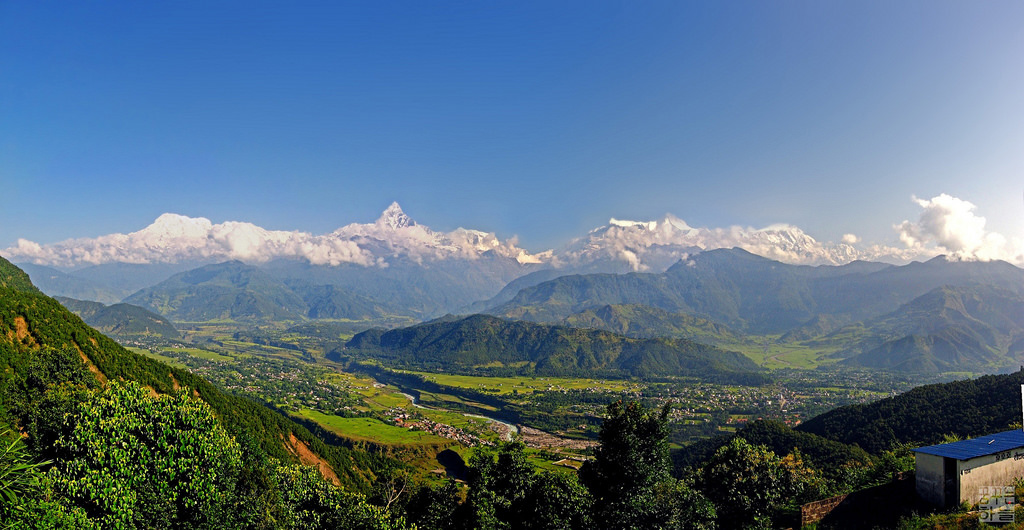